龍 is the character for dragon in Chinese, old Korean Hanja, and Japanese Kanji.

The dragon is the creature of myth and legend that dominates Chinese, Japanese, and even European folklore. In China, the dragon is the symbol of the Emperor, strength and power, and the Chinese dragon is known as the god of water.

From the Chinese Zodiac, if you were born in the year of the Dragon, you . . .

Have a strong body and spirit.
Are full of energy.
Have vast goals.
Have a deep level of self-awareness.
Will do whatever you can to "save face". 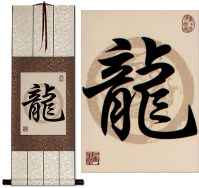 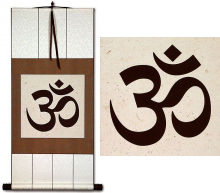 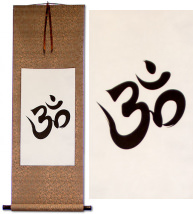 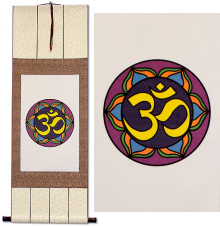