Enter your email below, and get an automatic notice when results for Buddha Shakyamuni are added or updated...

釋迦牟尼 is the legendary man and prince who eventually established the Buddhist religion.

悉達多 is the name Siddhartha (as in Siddhartha Gautama), the personal name for Śākyamuni.

This same Buddha is also known as "Shakyamuni Gautama", "Gotama Buddha", or "Tathagata".

Siddhartha Gautama was a spiritual teacher in the northern region of the Indian subcontinent who founded Buddhism. He is generally seen by Buddhists as the Supreme Buddha (Sammāsambuddha) of known human history.

The actual meaning of this name in Chinese is the realization of all aims, or simply being prosperous.

This name is sometimes romanized from the original Sanskrit or Pali as Siddhattha (from Siddhattha Gotama), Siddharth, Siddhārtha, or Sarvāthasiddha. 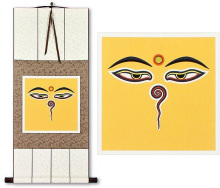 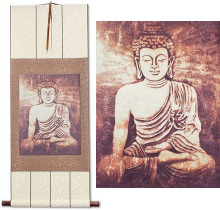 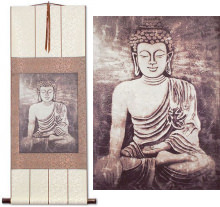 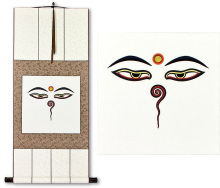 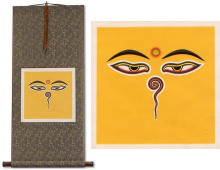 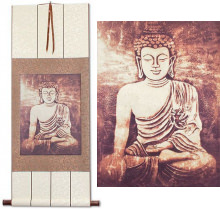 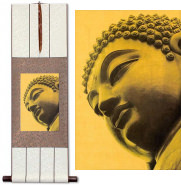 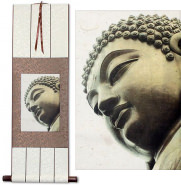 Not the results for buddha shakyamuni that you were looking for?

Below are some entries from our dictionary that may match your buddha shakyamuni search...