This Chinese proverb means, "With great virtue, one can take charge of the world."

Known sometimes by the romanization Hou De Zai Wu, this famous phrase suggests that being ethical is the bridge to leadership. I wish our world leaders followed this. 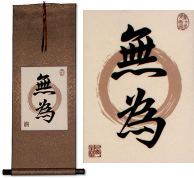 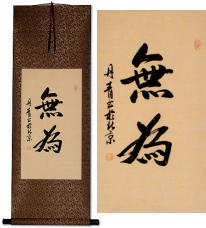