This is Kodokan Aikido. 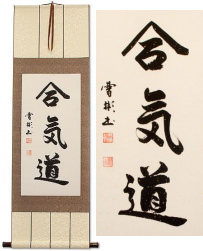 8 people have searched for Aikido in Chinese or Japanese in the past year.
Aikido was last searched for by someone else on Oct 10th, 2021