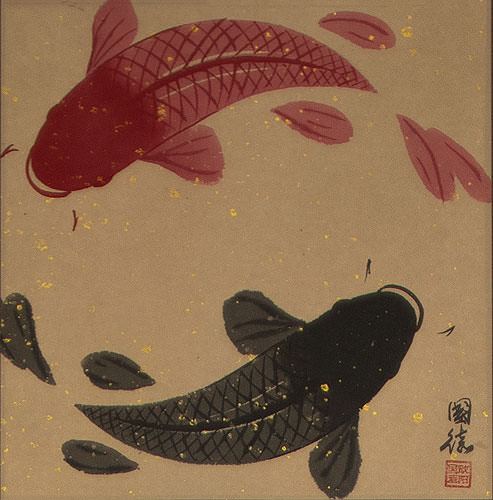 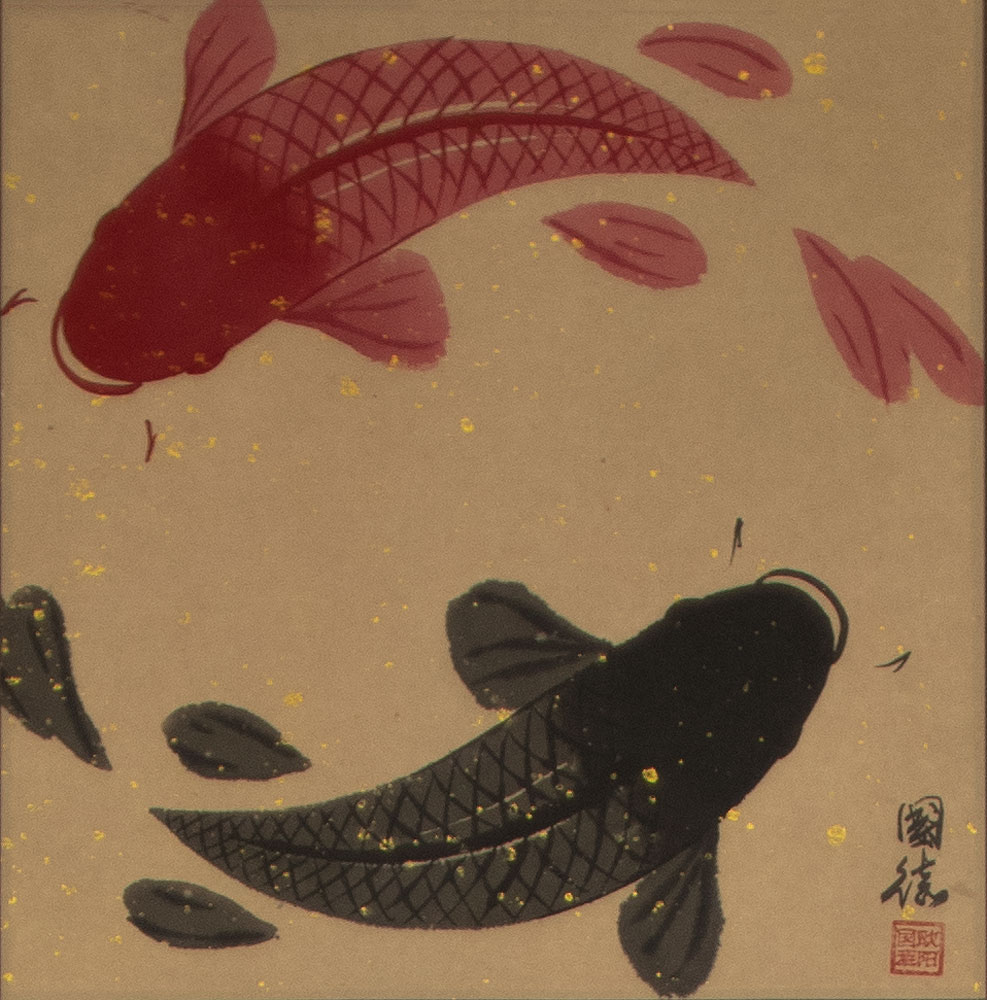 • Delivered to you in Ashburn by Nov 28th.
• Standard shipping is just $3.80 for any order.
• Hand-Painted Artwork.
• Money-Back Guarantee. 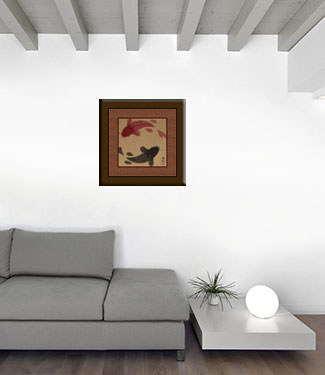 Please note that the paper used in this artwork is handmade. It's actually made to look old. You will see some fibers or husks embedded in the paper in various places, as well as minor color variations. This is not a defect, but rather proof of the handmade nature, and something that adds to the classic and traditional look of this wall scroll.

Materials used are special black and red Chinese ink on a special handmade xuan paper. The painting was then mounted with a copper-brown-colored silk matting/border.