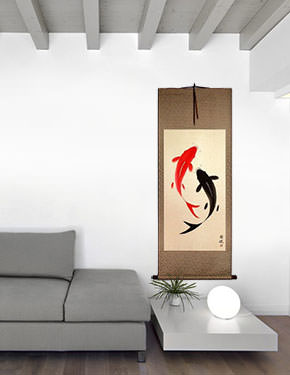 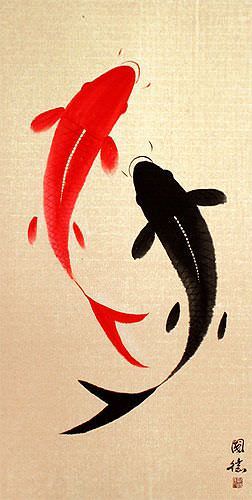 This artwork is on tan paper embossed with gold flecks