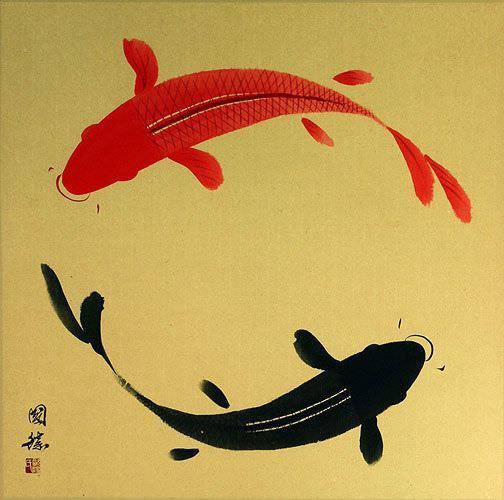 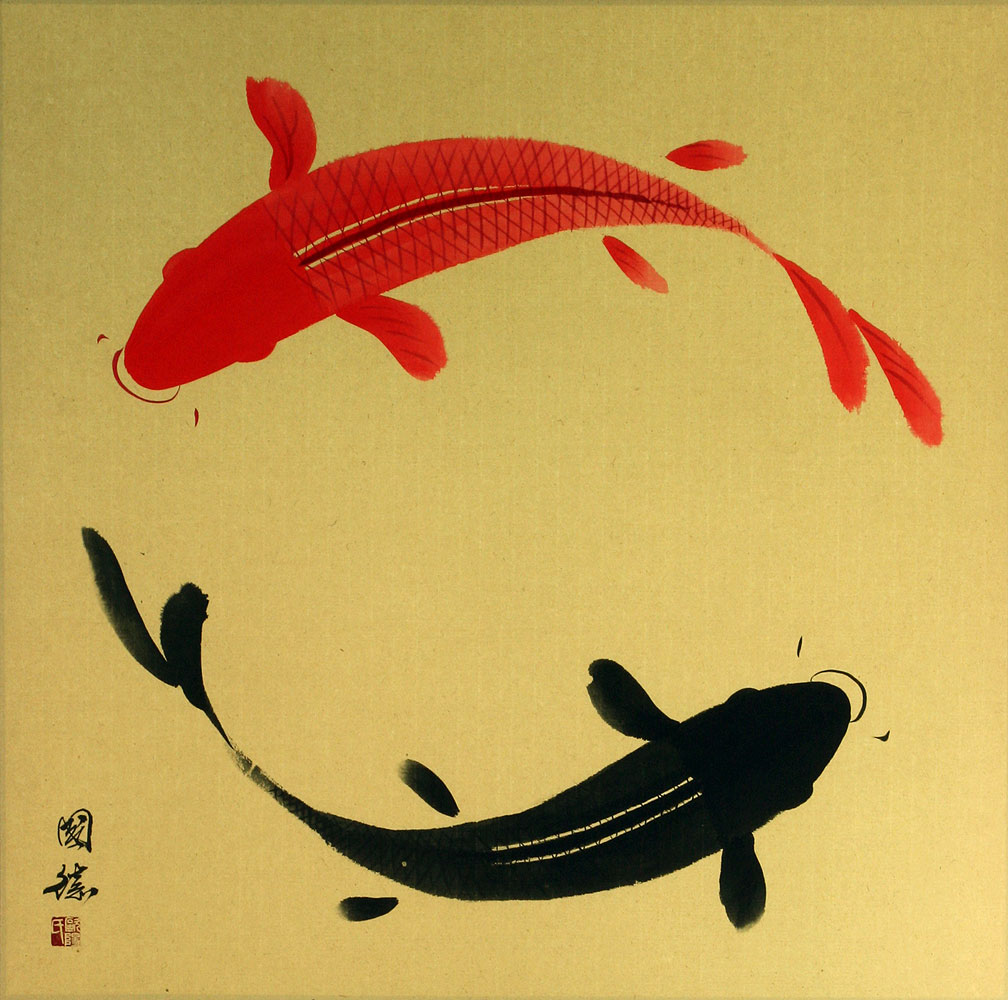 • Delivered to you in Ashburn by Feb 2nd.
• Standard shipping is just $3.80 for any order.
• Unique Hand-Painted Art - Very Limited Supply.
• Money-Back Guarantee. 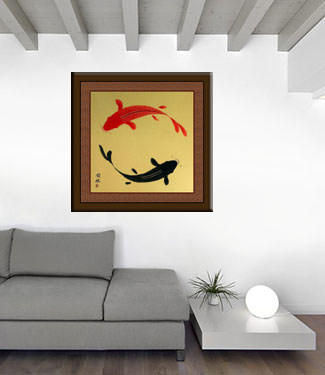 Materials used are special black and red Chinese ink on a special handmade xuan paper. The painting was then mounted with a golden-brown-colored silk matting/border.