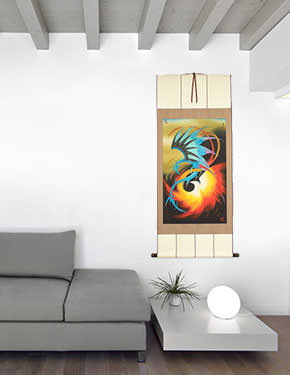 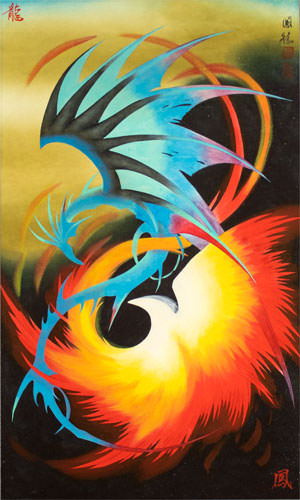 The painting itself was done very carefully. The colors are carefully faded together where they should be, and other parts are well-defined. The artist did a wonderful job.

This is a special piece that everyone will comment on when they see it in your home.