This depicts a group of women during the Tang Dynasty on horseback.

The Tang Dynasty (618-907 A.D.) was really the "dynasty of the horse", as more than any other time, horses were an important part of society. In fact, one's wealth was strictly determined by the number of horses one owned. Good horsemanship was also a revered trait. Horses were also an important element of the Tang army, with officers and Chinese knights riding horses into battle. 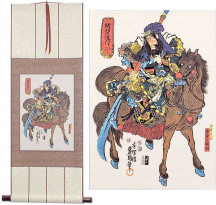 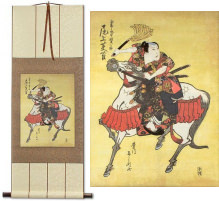 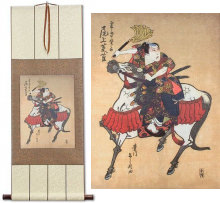 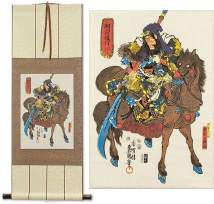 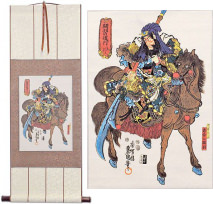