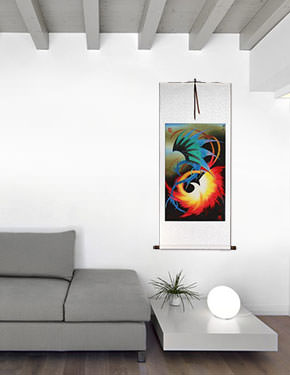 DISCOUNTED ITEM - Discounted because it just did not seem perfect to me (very subjective I know). This is our "flag ship" artwork, so the whole thing has to be perfect to get full price (which is still quite low). This one is discounted by more than 60%! 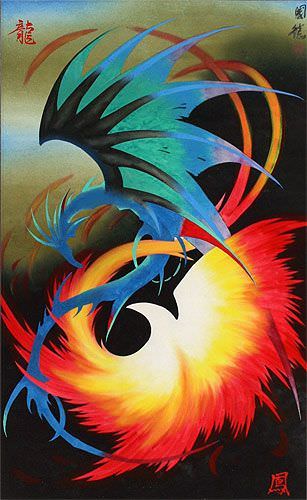