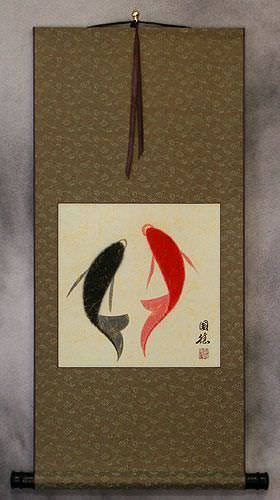 • Delivered to you in Ashburn by May 26th.
• Standard shipping is just $3.80 for any order.
• Unique Hand-Painted Art - Limited Supply.
• Handmade Wall Scroll.
• Money-Back Guarantee. 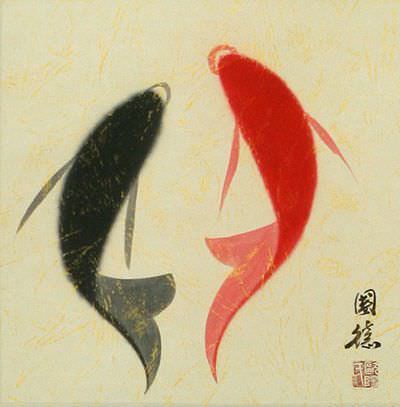 This artwork features some gold-etched xuan paper. In a dark room, you'll barely notice the gold, but if the light hits it just right, it gives this artwork a very rich look.