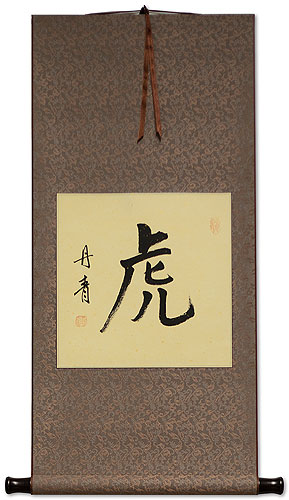 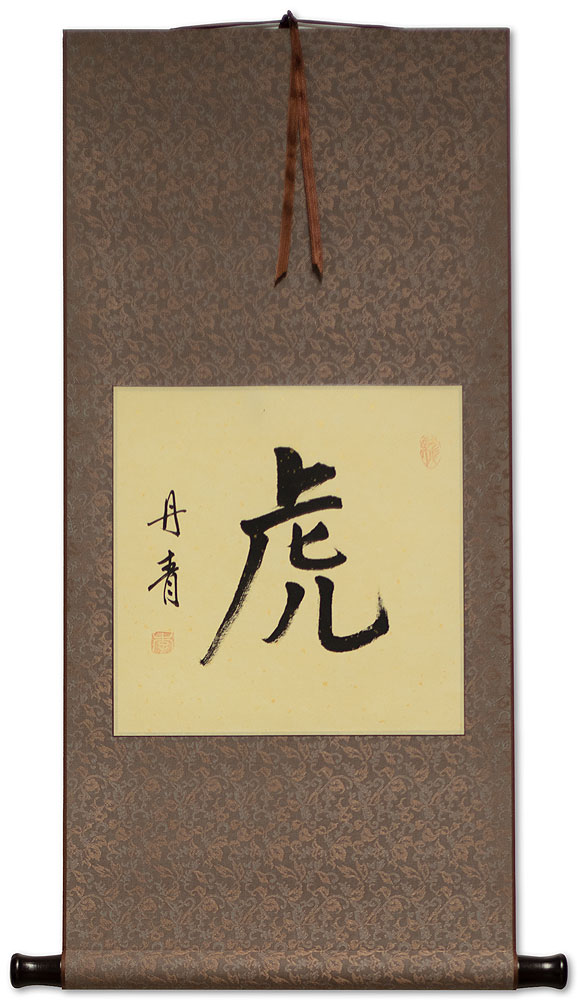 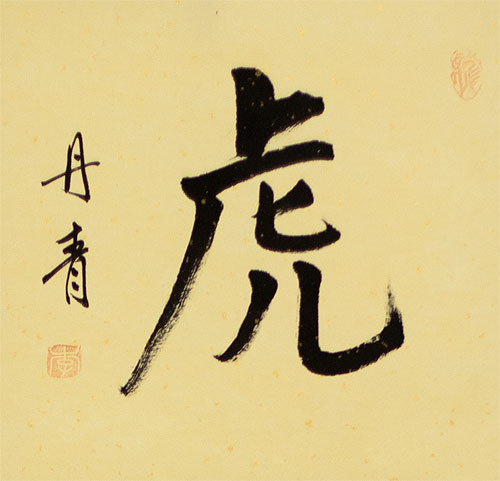 In Mandarin Chinese this word is pronounced kind of like the English word "who". In Japanese it's "tora". 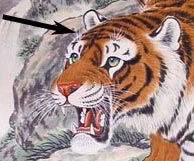