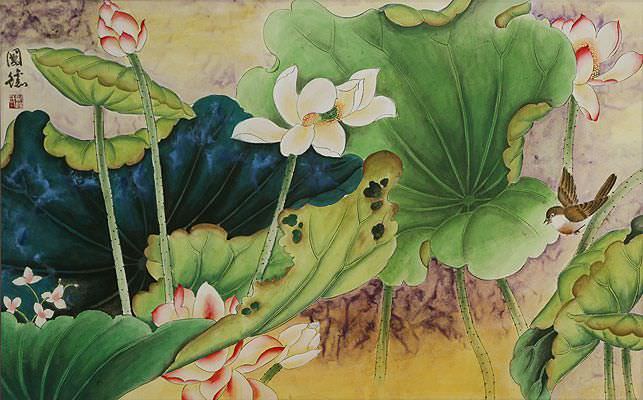 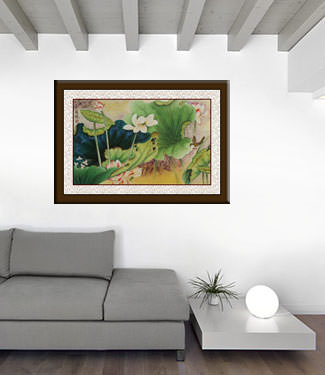 Little Bird in the Lotus

This artist has a knack for making even the wilting leaf of this lotus look beautiful. Of course, if you know the story of this artist's life, you know he is an expert in turning the lemons of life into lemonade.