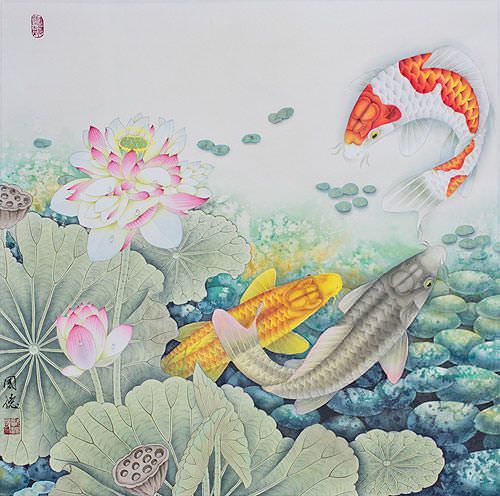 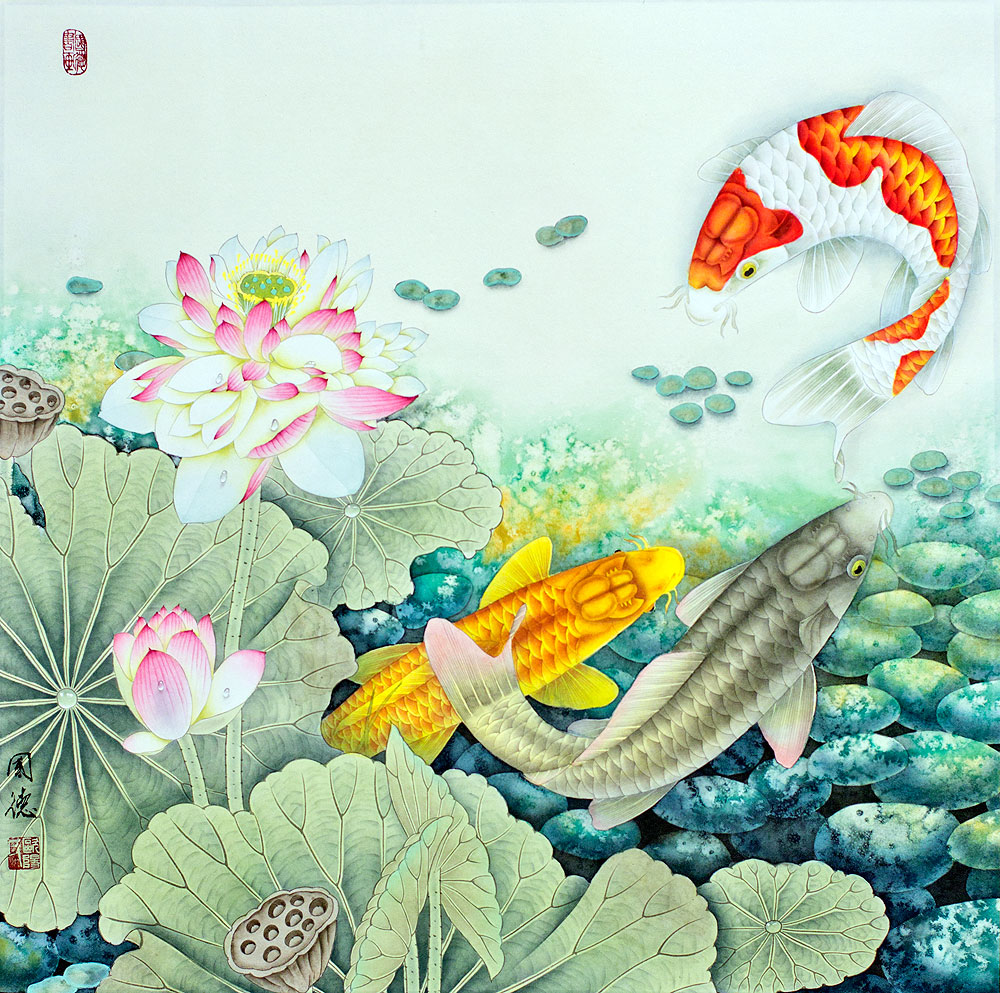 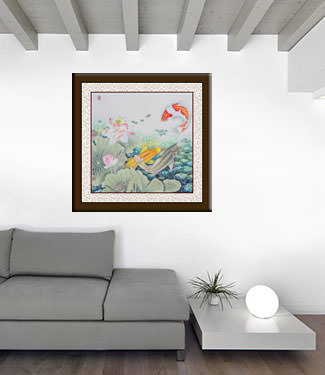 This is a large original painting.

This is not a typical watercolor painting. There are many layers of watercolors done over a process that takes weeks. The depth of color achieved gives this flat watercolor painting an almost-3D effect. The level of detail is incredible. The result is a painting with very vivid colors that everyone will notice and comment on when they see it hanging in your home.