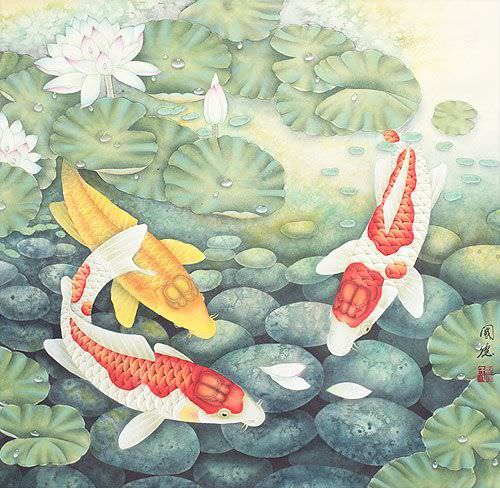 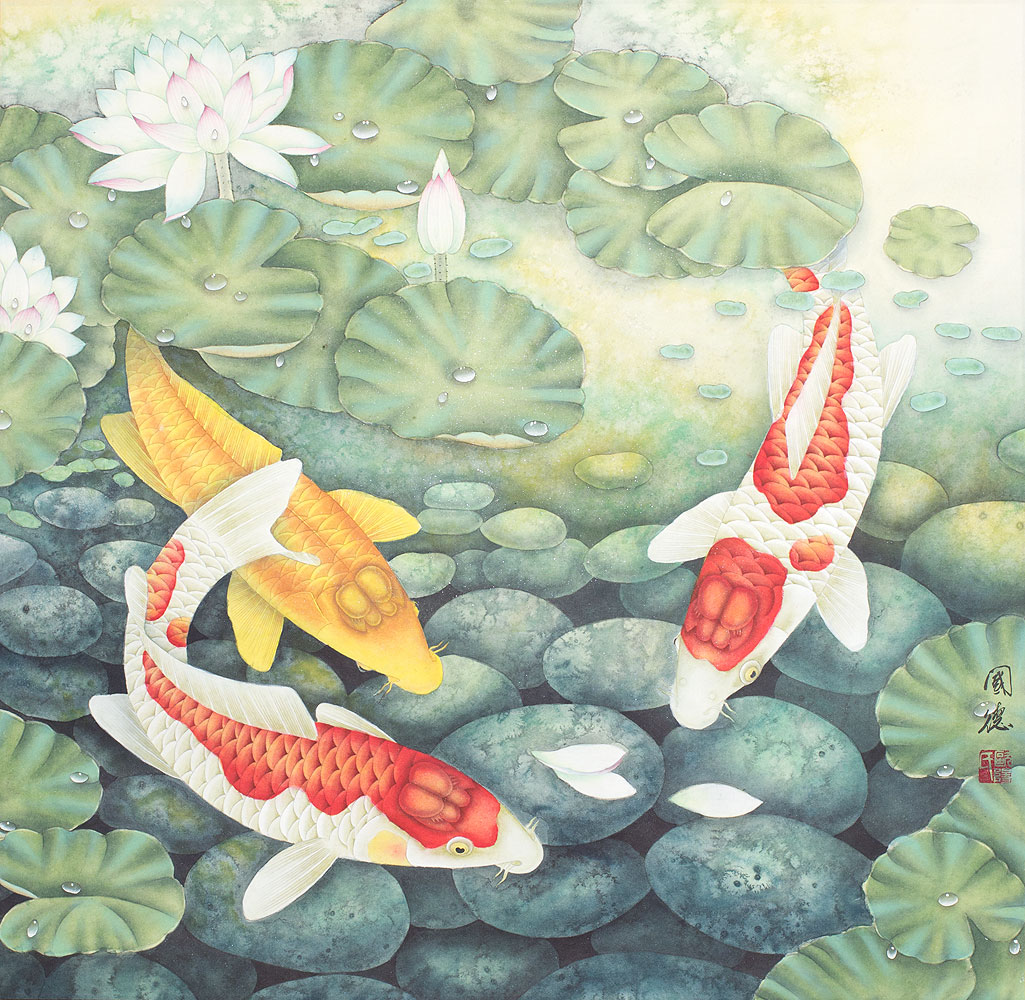 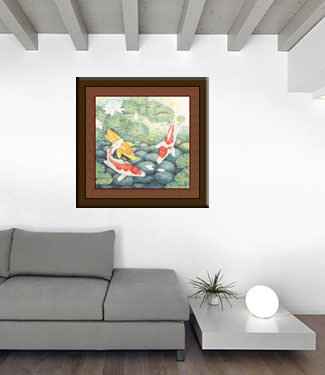 This is a large original painting by an amazing artist.

This is not a typical watercolor painting. The reason is that the artist has skillfully added accents with acrylic paints on top of the regular watercolor and a special "wash" technique in the background. The result is a painting with very vivid colors that everyone will notice and comment on when they see it hanging in your home.

About three full days of work went into this piece. The attention to detail really shows. This is the kind of art that you will be proud to hang on your wall...