DISCOUNTED ITEM - Discounted because I just didn't think it was perfect. This is rather subjective, and I'm probably too picky, so this is a real bargain.. 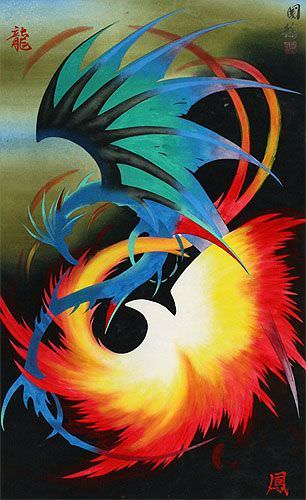