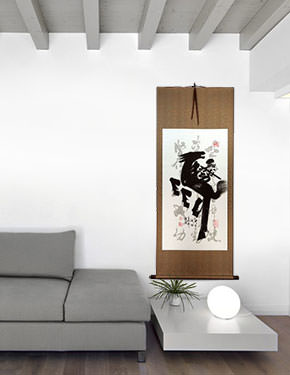 DISCOUNT ASIAN ART
Reason for discount: This has some stains and dirty marks. Not sure what happened, but I'm selling it just for what shipping cost to get it to the USA and deliver it to you. 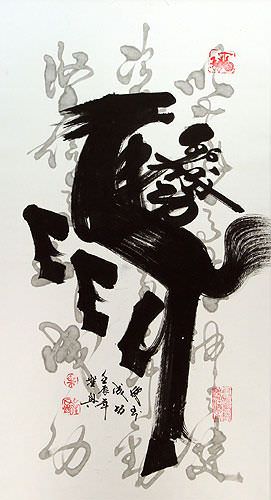