• Delivered to you in by Apr 20th.
• Standard shipping is just $3.80 for any order.
• This is a
• Hand-Painted Artwork.
• Handmade Wall Scroll.
• Money-Back Guarantee. 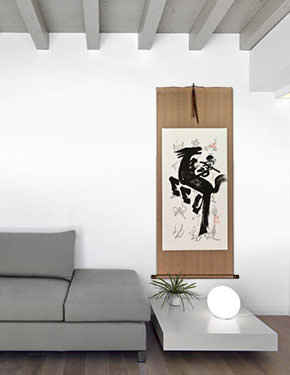 DISCOUNT ASIAN ART
Reason for discount: Minor stray spots in the painting (hard to notice unless you are picky like me). 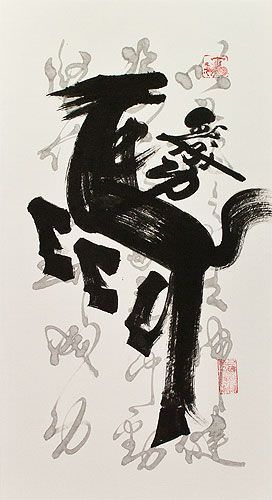