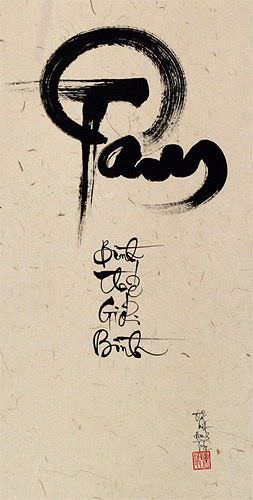 This directly means heart in Vietnamese. However, because it was believed in East Asian culture thousands of years that your consciousness and thoughts came from the big red organ in the middle of your chest, it also means "mind" or "spirit" and sometimes even "soul". In modern Vietnamese, it's written "Tâm". It was originally written in Vietnamese as 夢 before romanization. 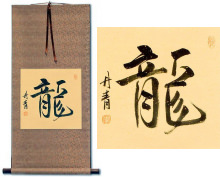