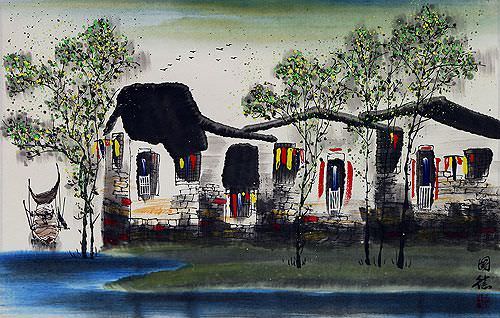 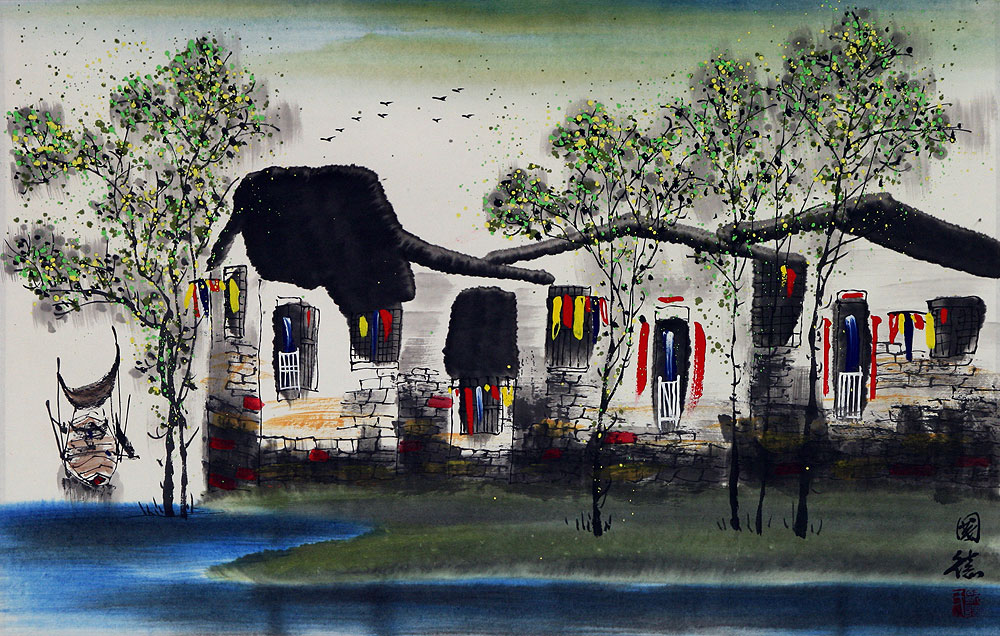 • Delivered to you in Ashburn by Aug 4th.
• Standard shipping is just $3.80 for any order.
• Unique Hand-Painted Art - Limited Supply.
• Money-Back Guarantee. 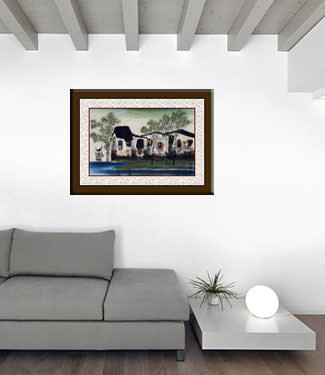 More than two days of work went into this piece. The attention to detail really shows. This is the kind of art that you will be proud to hang on your wall...