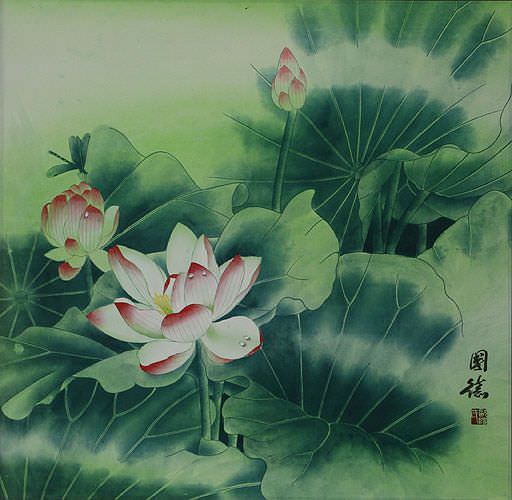 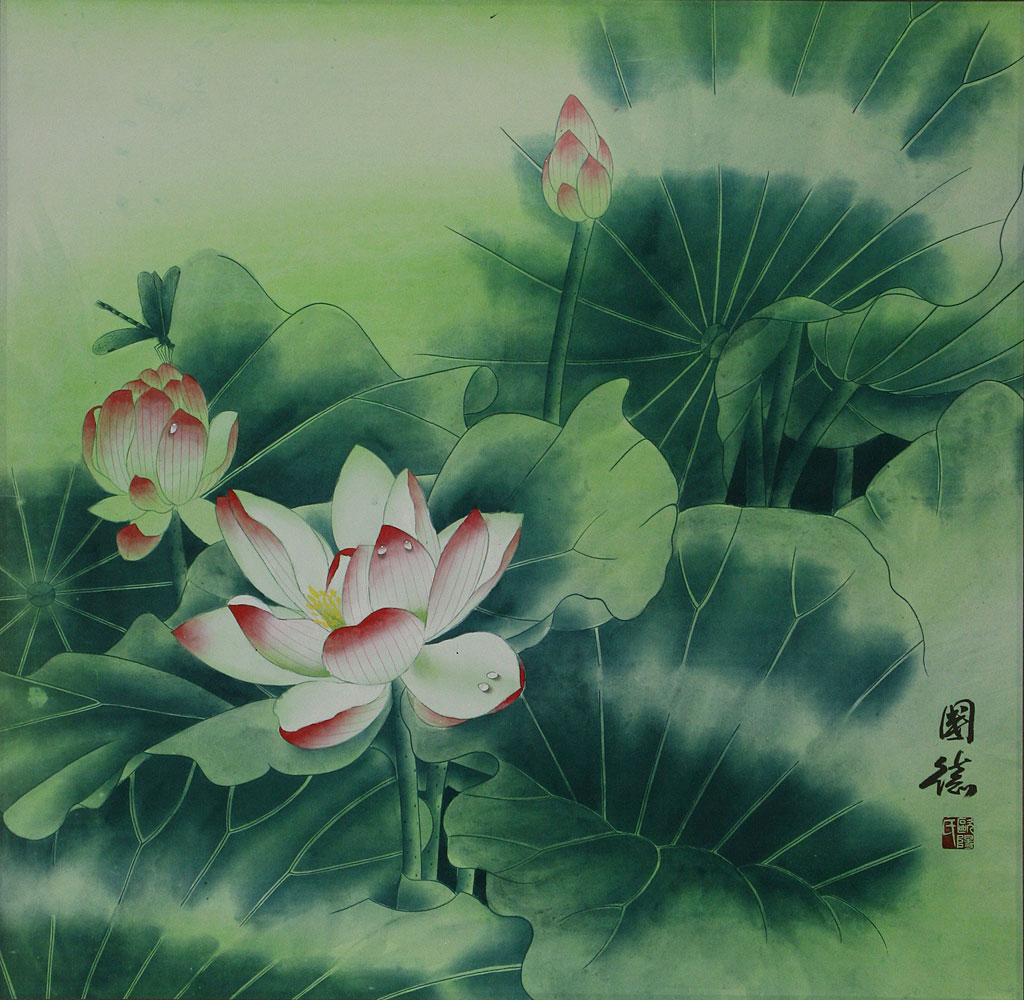 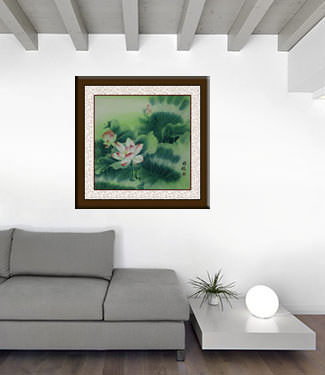 This is a very colorful and detailed painting.

Note: The xuan paper used to make this artwork is handmade. You may find some husks or fiber bits embedded in the paper. This is normal, and a testament to the handmade nature of this artwork.