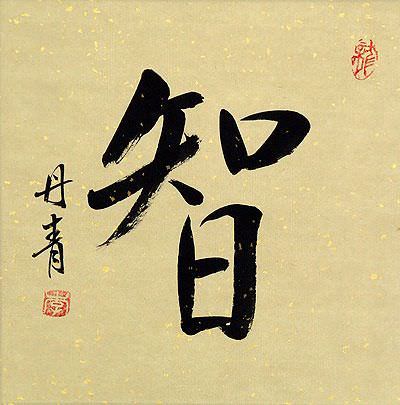 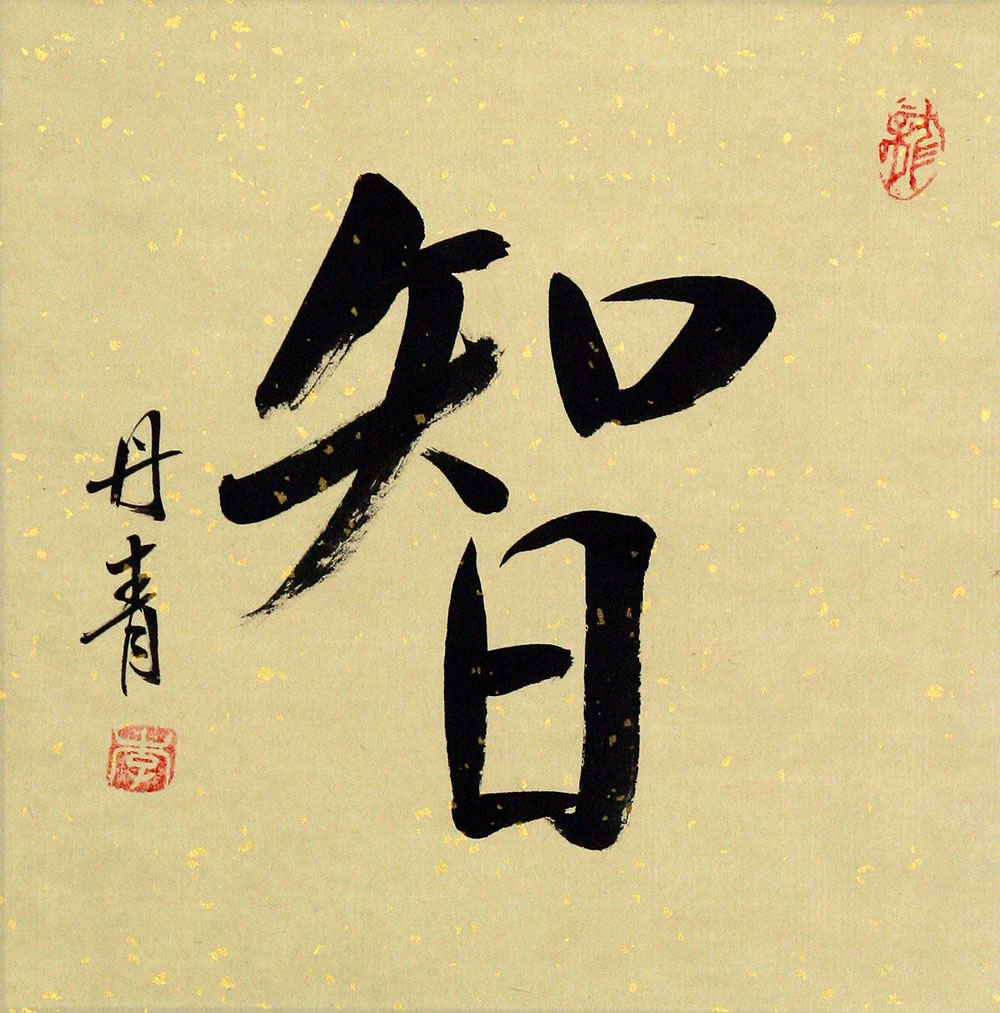 If you want to find a different wisdom word or want to customize a special wisdom painting, check out our Chinese and Japanese Wisdom Calligraphy page.