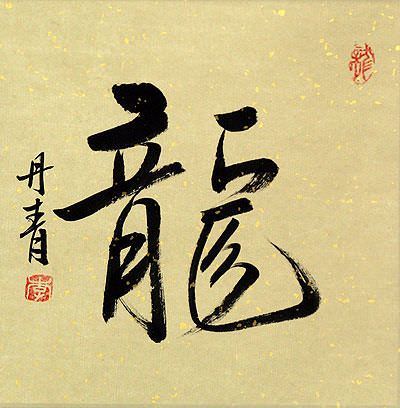 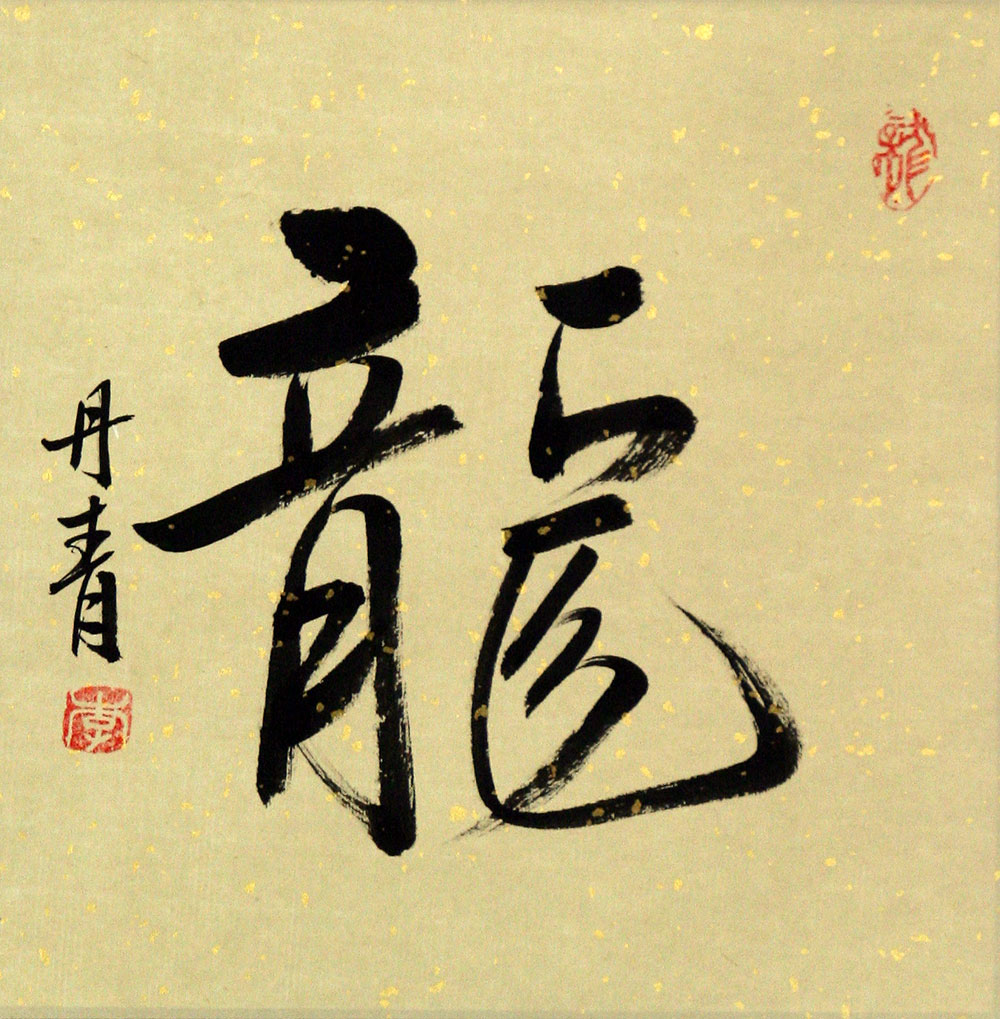 • Delivered to you in Ashburn by Jun 18th.
• Standard shipping is just $3.80 for any order.
• Hand-Painted Calligraphy - Limited Supply.
• Money-Back Guarantee. 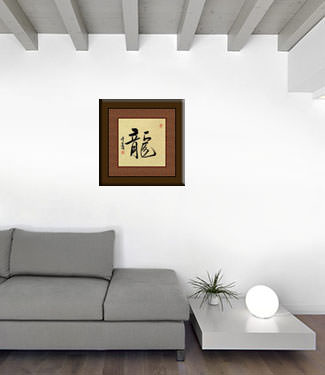 If you hang this character on your wall, it indicates that you are strong and powerful. A great gift for a corporate executive with a chip on his shoulder - lol.