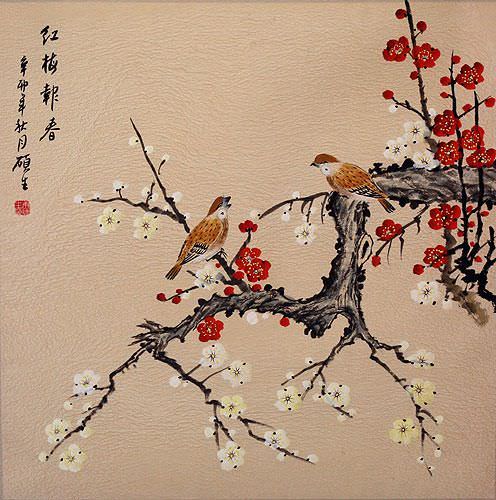 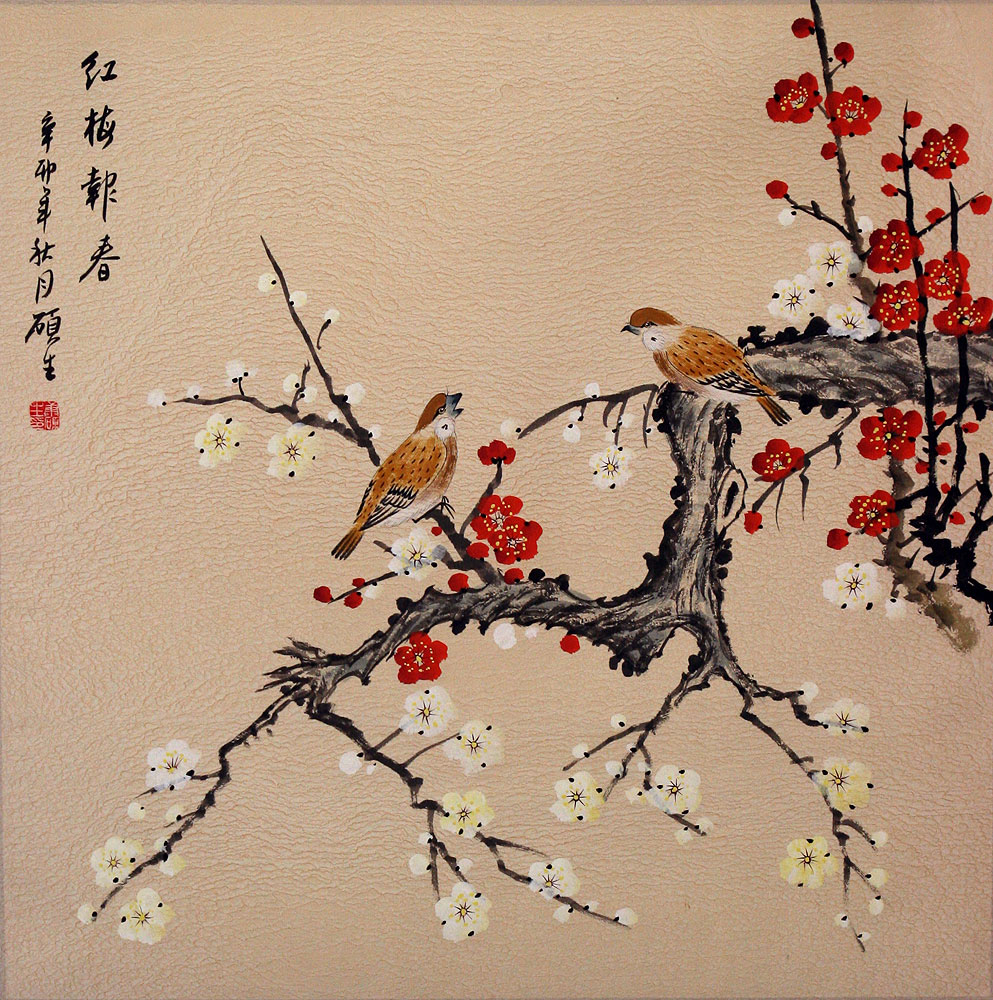 This is a very traditional and sophisticated painting.