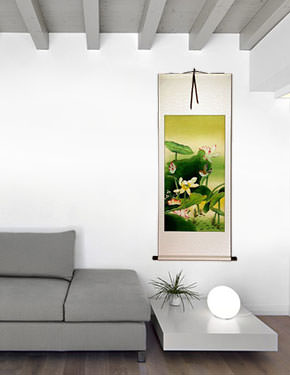 This bird artwork will look great in your home or office. 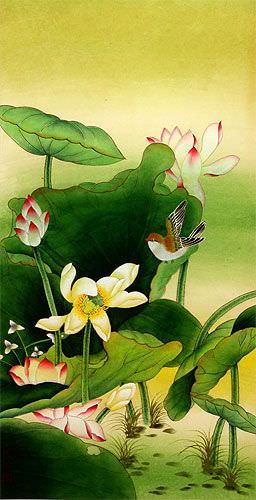 A very detailed "gongbi" or "fine brush" painting. It takes at least 5 full days to finish a painting like this. This is among the very best quality hand-painted artwork that I offer.