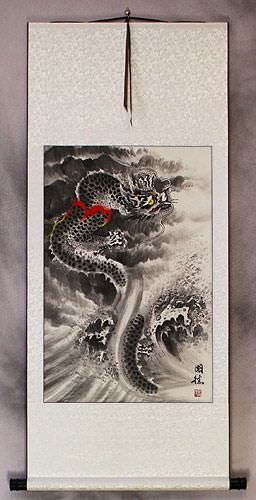 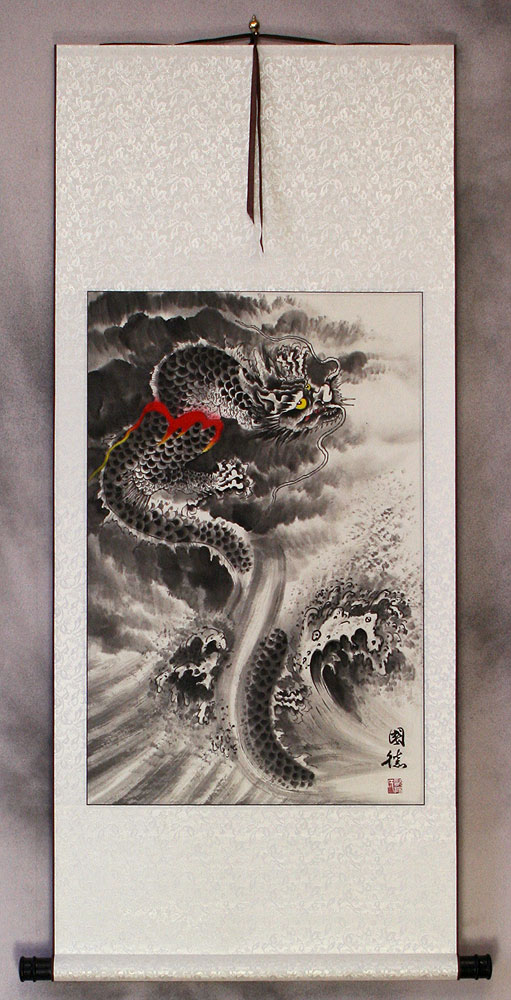 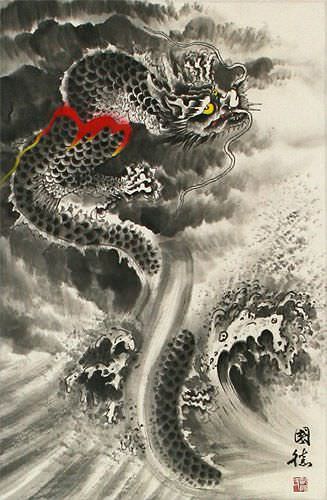 This dragon seems to be lurking in the sky, cloaked by the clouds.