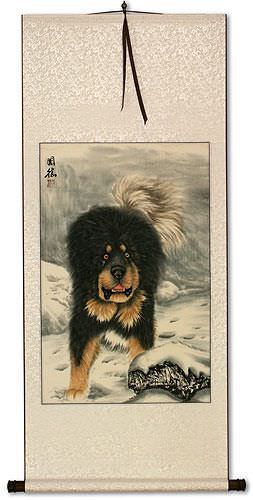 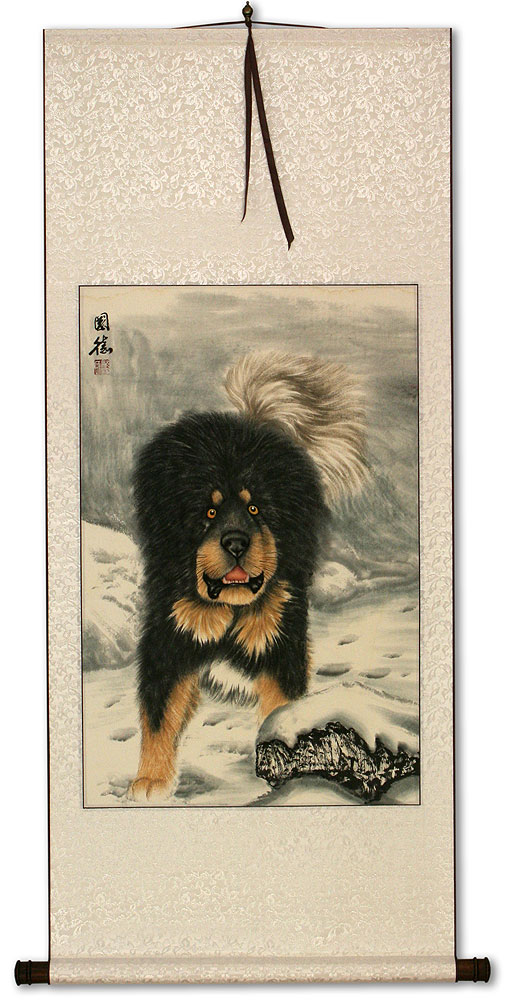 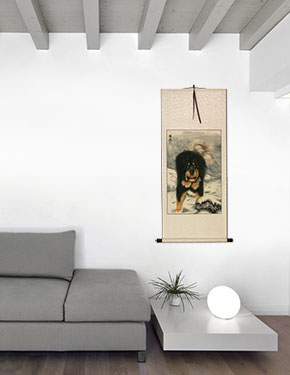 Hearty Dog in the Snow 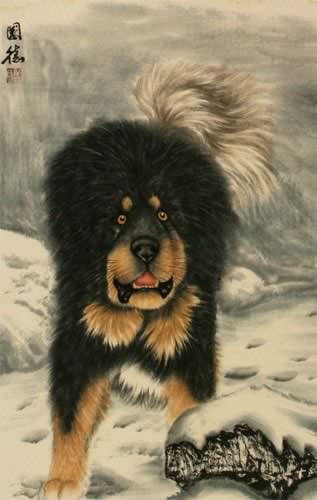 I asked the artist for some dog artwork that was of nice quality, but not so elaborate that people could not afford it. This is one of the results of affordable dog fine art. This is a one-of-a-kind!