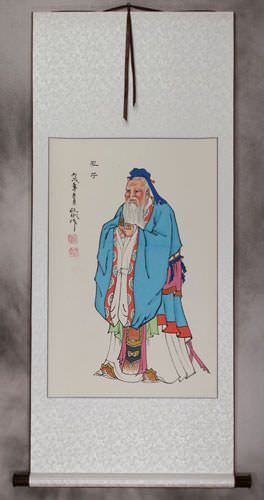 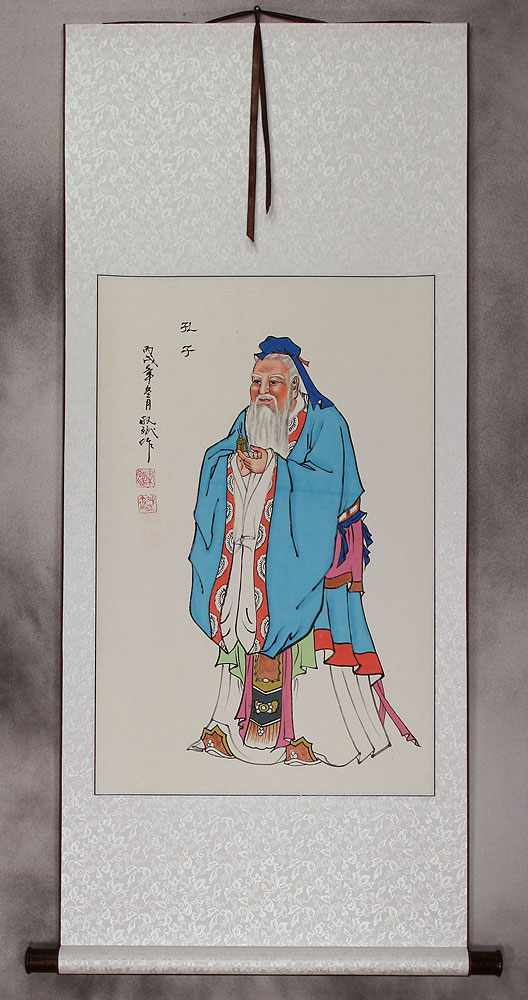 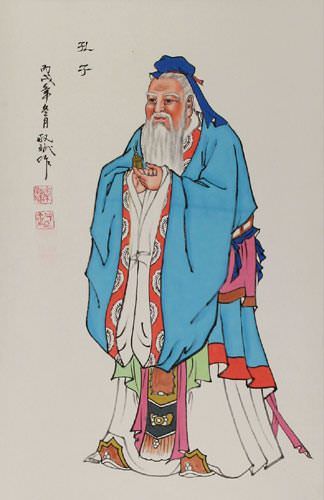 This wall scroll features Confucius, whose real name is Kong-Zi. His family name is "Kong", and the "Zi" is a title of distinction (especially used in ancient times).

You can still visit the home of Confucius in Qufu, which is in Shandong Province of Northern China. It is a huge compound that had its own army, and status of a state within a state, much like the Vatican in Rome. The Kong family once wielded great influence, and even dictated that the train tracks be laid outside of the Qufu city, as to not disturb the slumber of Confucius in his grave. Even today, it is a long taxi or bus ride from the nearest train station to the Confucius compound. 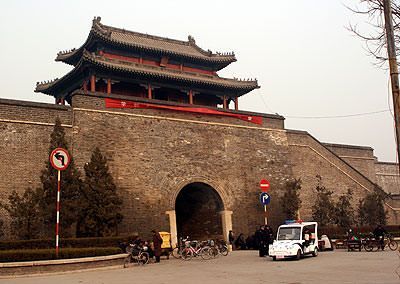 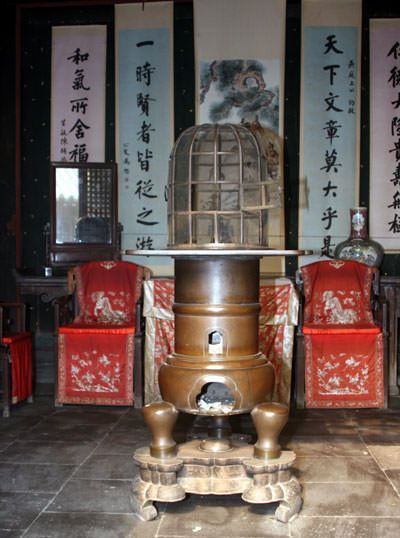 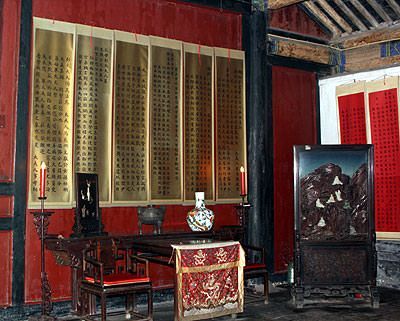 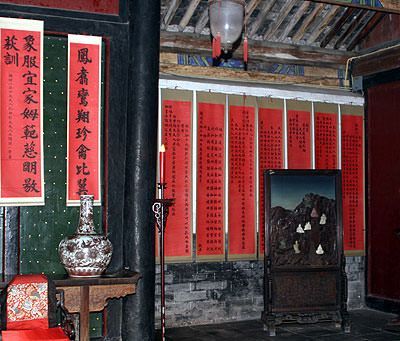 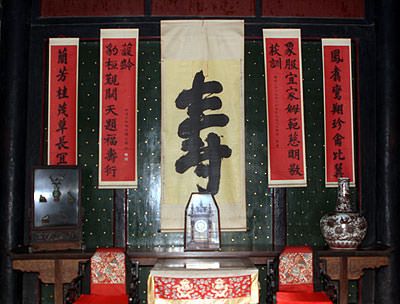 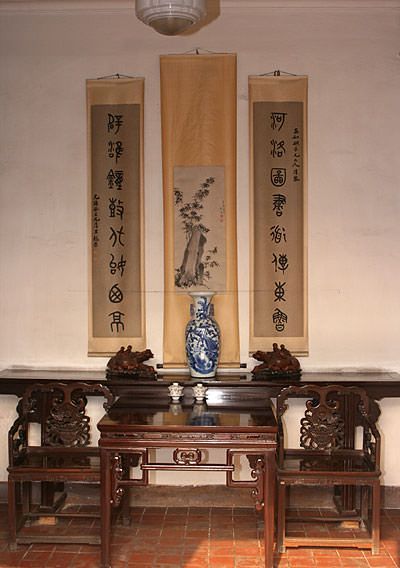 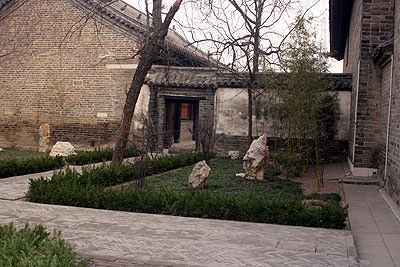 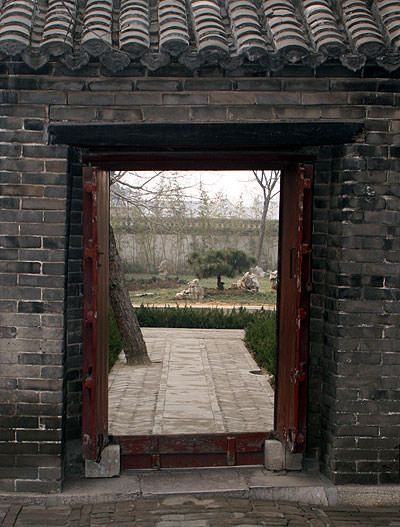 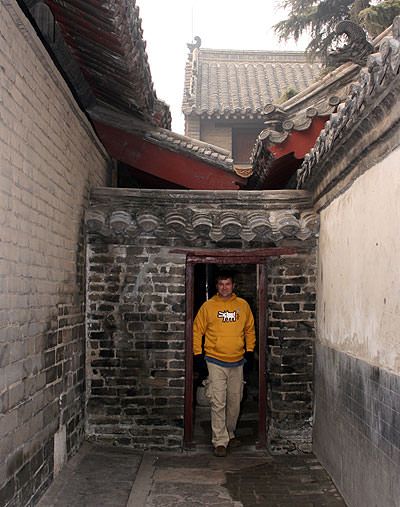 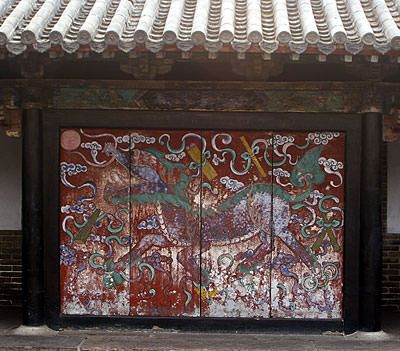 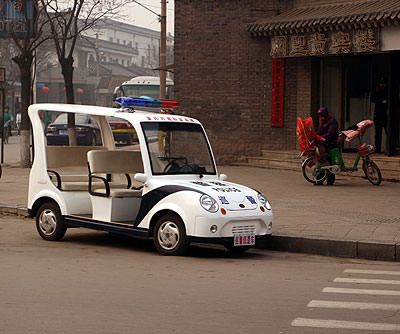 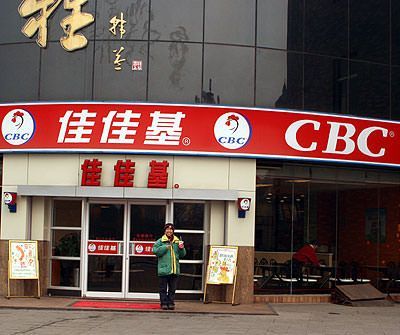