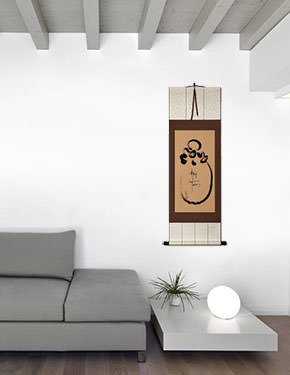 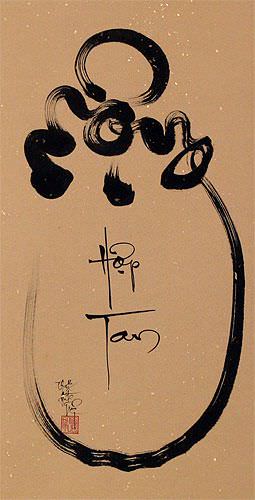 This can mean dream, dreams, dreamer, or in the Buddhist context, "a simile of the things of the world". In modern Vietnamese, it's written "Mộng" or "Mống". It was originally written in Vietnamese as 夢 before romanization.