• Delivered to you in Ashburn by May 26th.
• Standard shipping is just $3.80 for any order.
• Hand-Painted Artwork.
• Handmade Wall Scroll.
• Money-Back Guarantee. 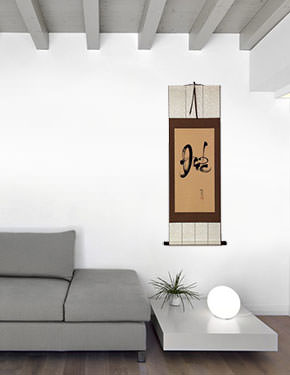 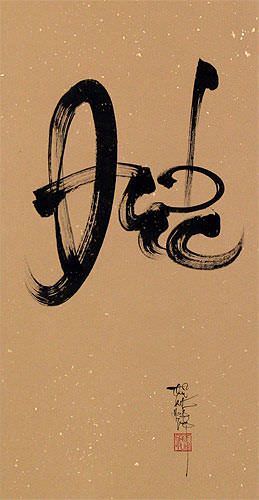 This means virtues in the Buddhist context. In modern Vietnamese, it's written "Đức". It was originally written in Vietnamese as 德 before romanization.