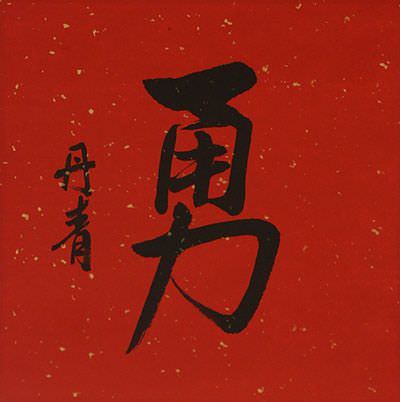 If this is not the color or style you want, please note that we have lots of options for custom Bravery calligraphy paintings and wall scrolls here!