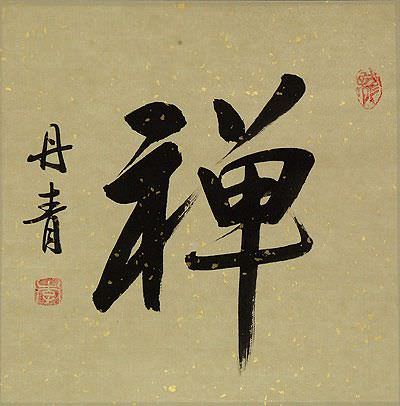 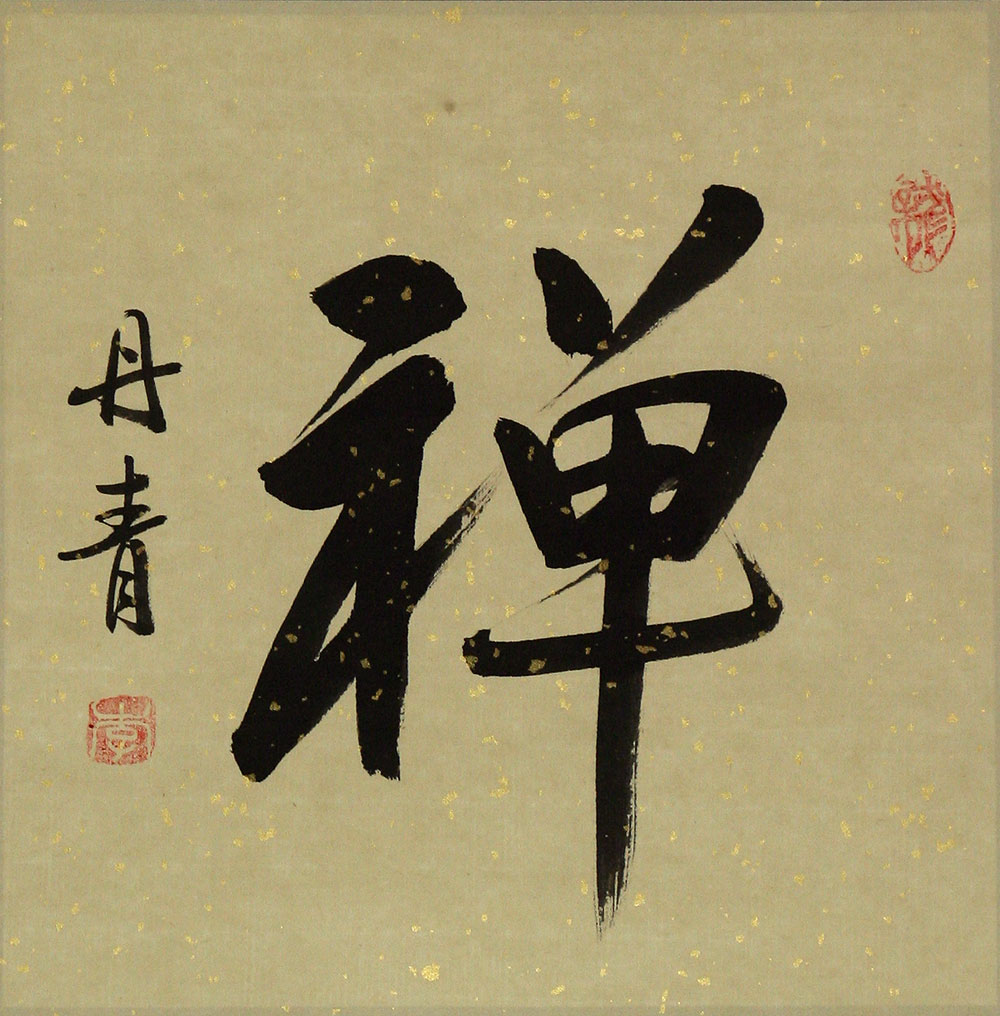 The form written on this painting is one of a couple alternates used in China. Learn more...

This form is considered by most to a Chinese variant. The only difference between this an the modern Japanese version is that this has two dots on top of the right side, and the Japanese has 3. This form is now the official Simplified Chinese version, but this form has existed for over a thousand years.

Other ways to write this character: