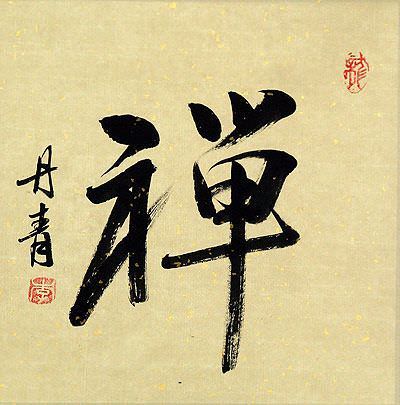 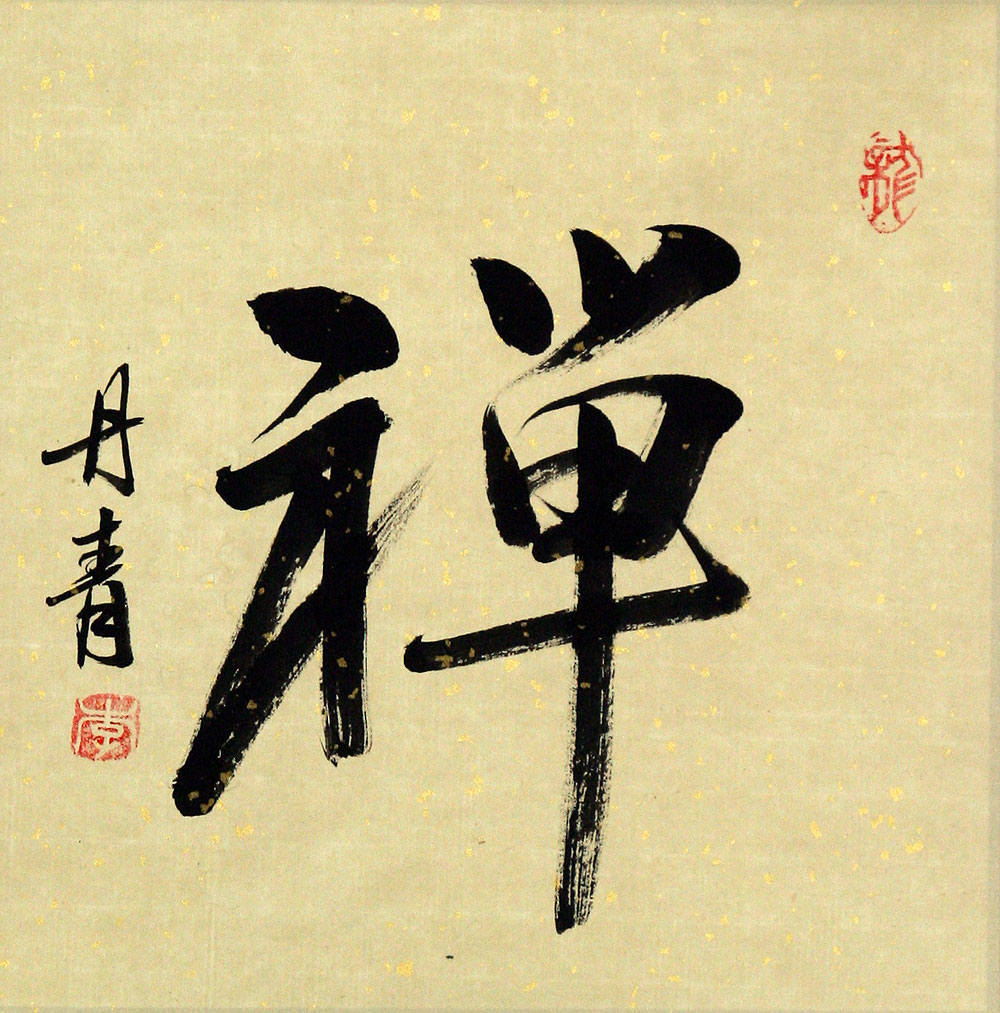 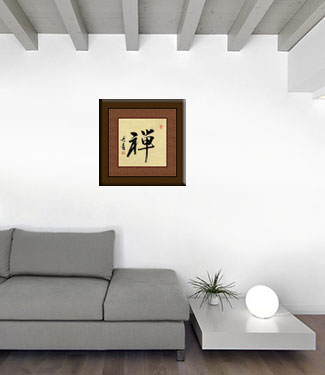 The form written on this painting is the modern Japanese form. Here's the other ways it's often written:

Chinese version written in an alternate or "shorthand" form. This form is now the official Simplified Chinese version, but this form has existed for over a thousand years.