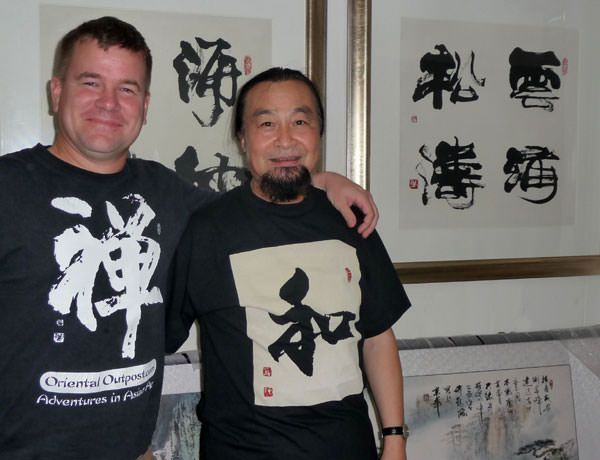 I've been working with Xing An-Ping for over a decade. I'm older and fatter, but he does not age at all. Of course, he runs an hour each morning, then meditates for an hour or two each day before writing calligraphy. Add that to no drinking or smoking, and he's the healthiest man in China.