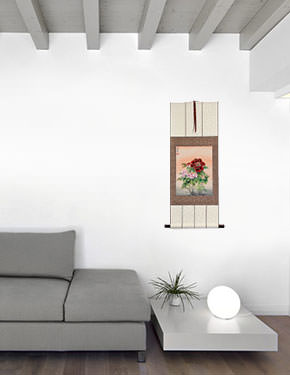 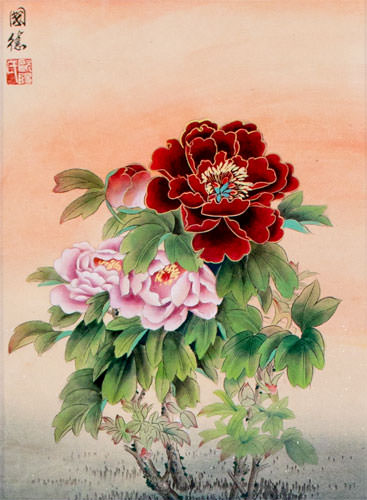 Gorgeous detailed painting done completely by hand over a period of weeks.