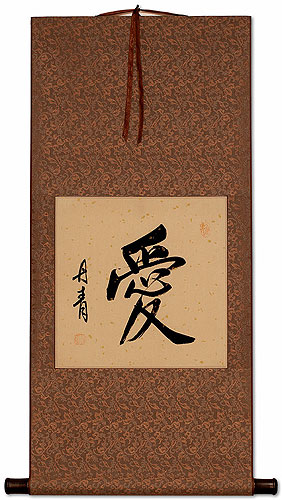 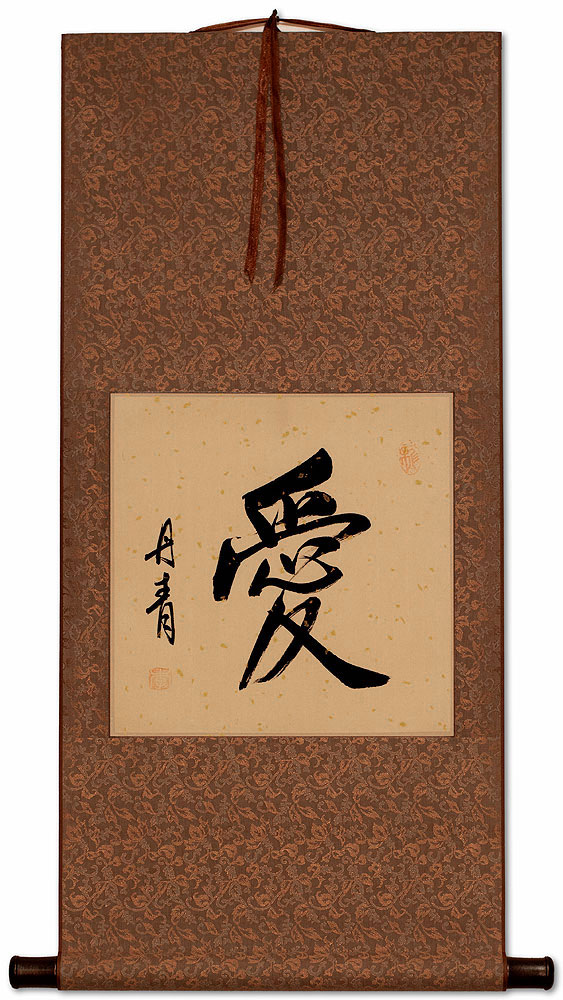 • Delivered to you in Arlington by Oct 20th.
• Standard shipping is just $3.80 for any order.
• Hand-Painted Artwork.
• Handmade Wall Scroll.
• Money-Back Guarantee. 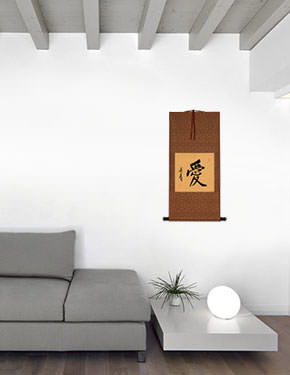 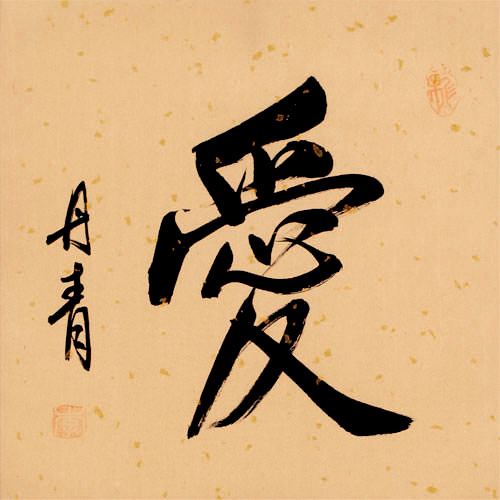 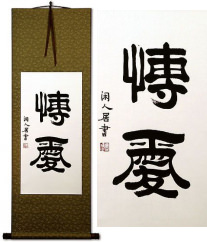 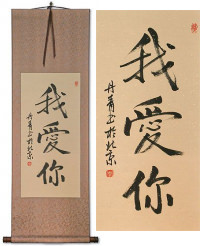 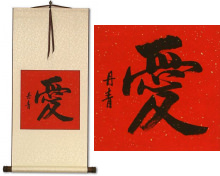 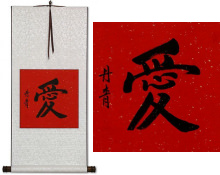 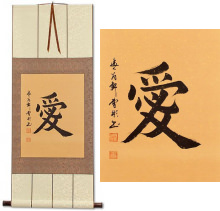 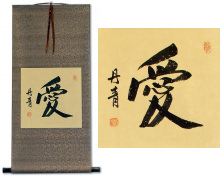