• Delivered to you in Ashburn by Feb 2nd.
• Standard shipping is just $3.80 for any order.
• Sadly, this great artist passed away. This is his last calligrpahy piece like this.
• Hand-Painted Artwork.
• Handmade Wall Scroll.
• Money-Back Guarantee. 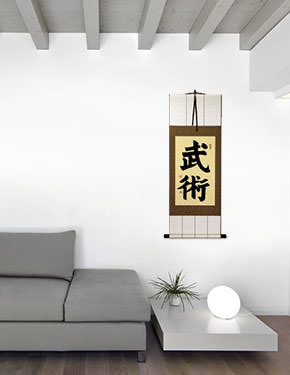 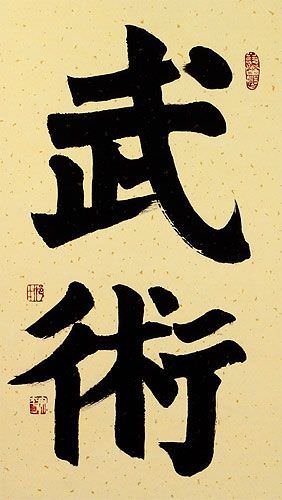