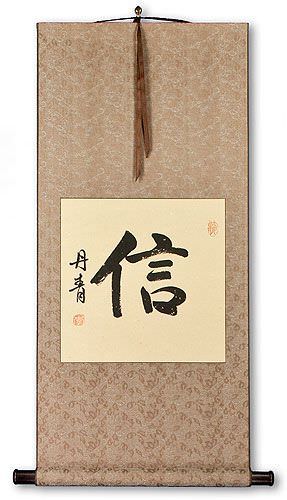 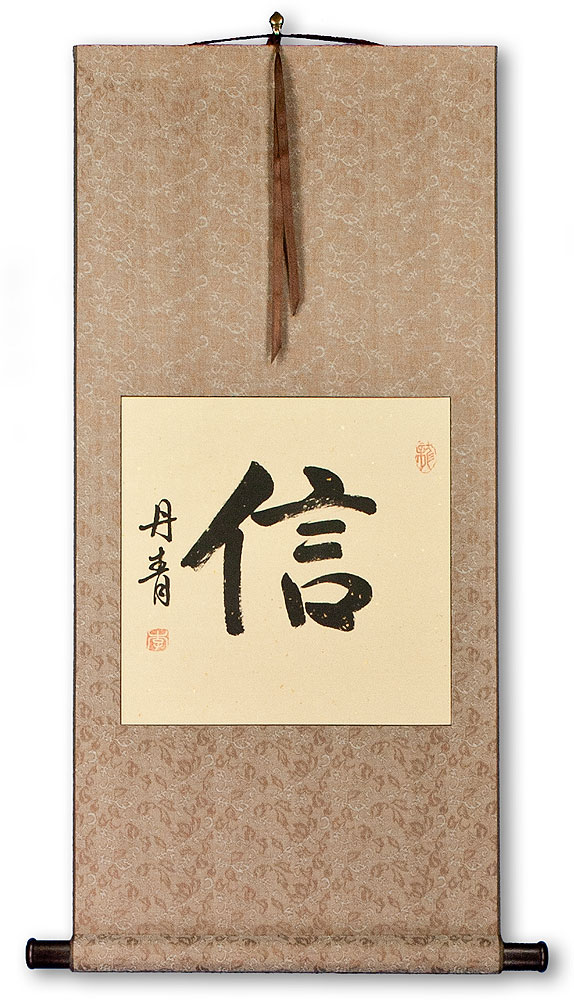 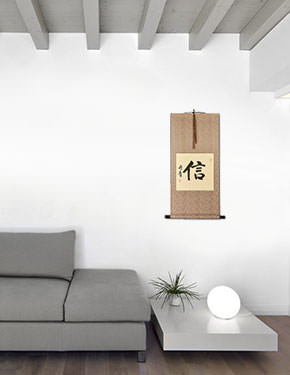 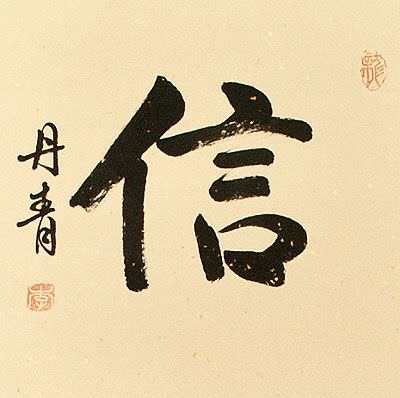 If you want to find a different faith word or want to customize a special faith-related wall scroll, check out our Chinese and Japanese Faith, Belief and Trust Calligraphy page.