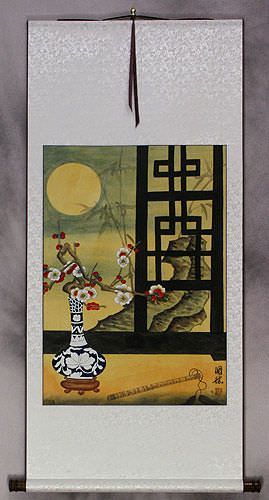 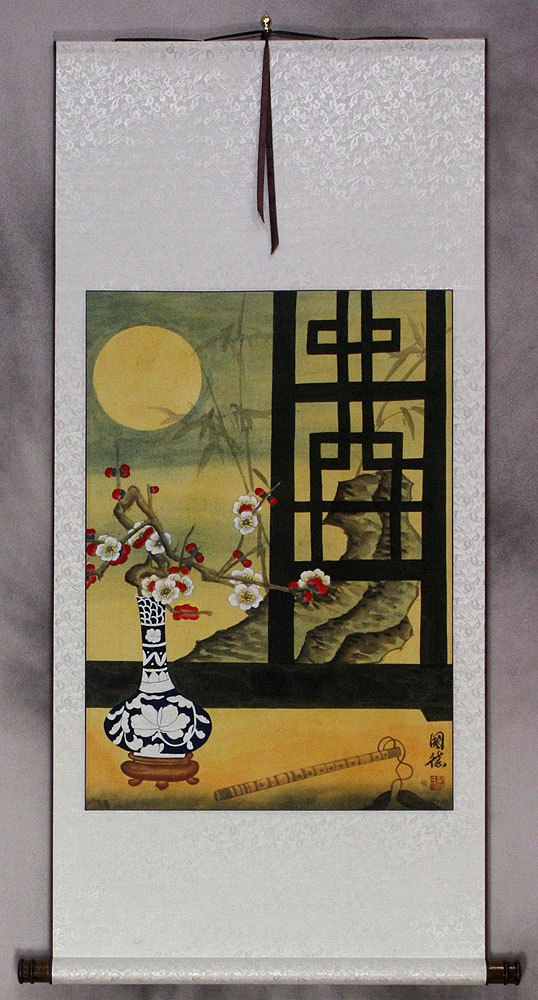 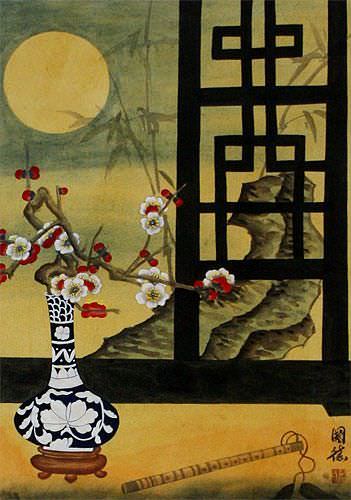 This is the result of an experiment or rather a challenge that I gave the artist. I told him that I wanted some still lifes, but not the typical bland boring ones you see every day. Mr. Ou-Yang did not disappoint. He painted several vivid paintings that are in a class and category of their own.

One of these is going to end up on my wall, just as soon as I can find a place for it.

Please note that I have probably under-priced these. The artist and I have not discussed how much they should be. So don't be surprised if there is an upward price adjustment once the artist and I settle the bill on this last batch. If you buy it now, your price is "locked in".