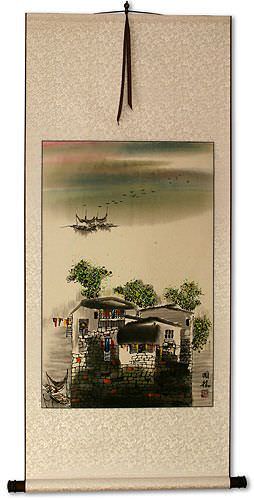 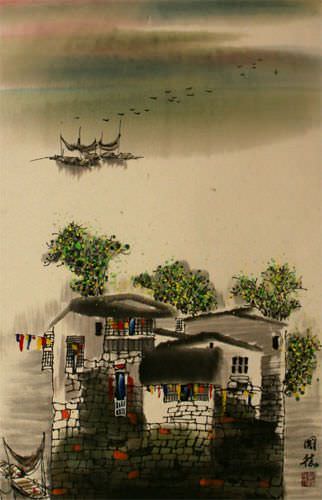 This is the famous "watertown" of China. Some people call this place "Chinese Venice".

I took this picture in a small village near Suzhou city.