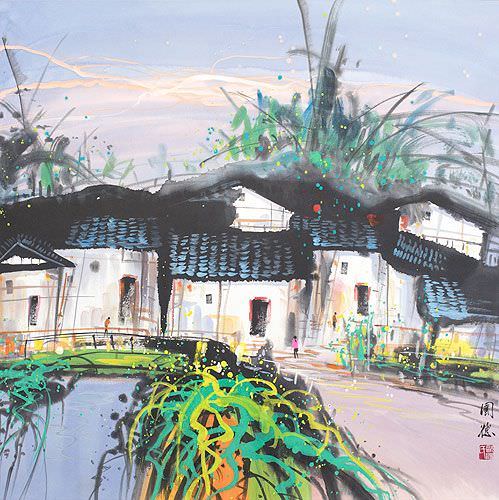 Suzhou in the Spring