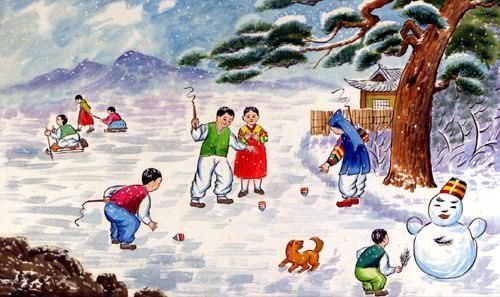 If you thought that snowmen were a western idea, check out what these North Korean children have built in this scene. 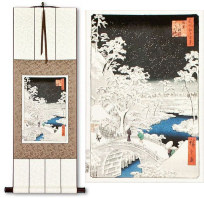 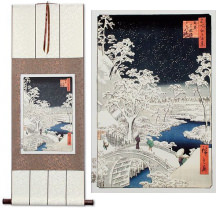 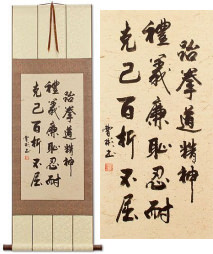