Going to School in the Winter
China Peasant Art 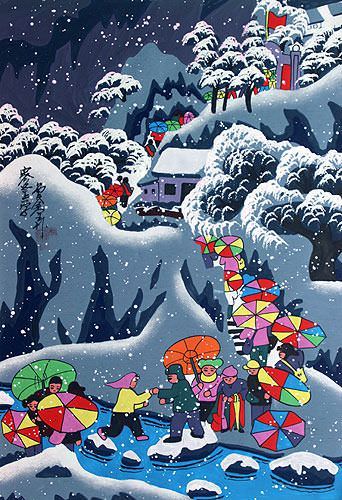 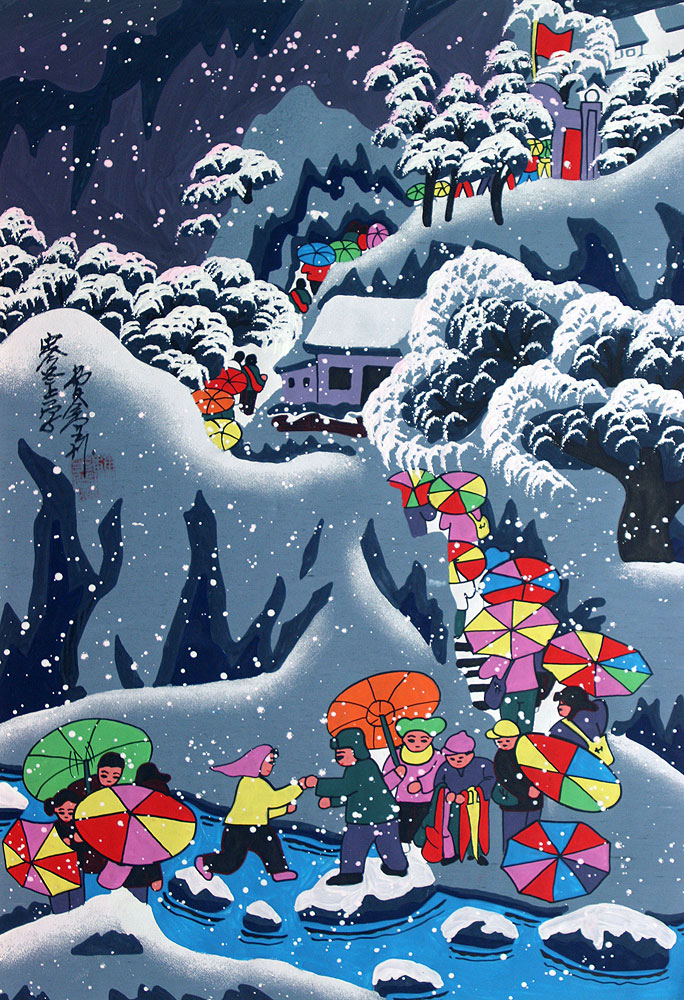 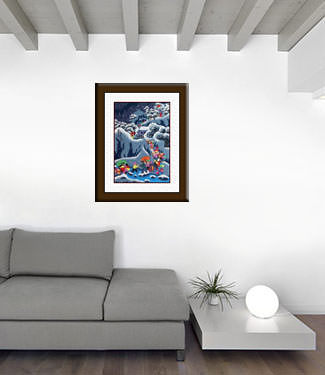 Going to School in the Winter

These kids are heading to school as the snow falls in this wintry scene.